I'm Martine, a writer, photographer and researcher who envies the pace of poets and potters. My story is filled with comings and goings; travelling between Kabul and Maastricht, between poetry, fiction and analysis, between complexity and calm. I’ve spent most of my professional life fascinated by Afghanistan. 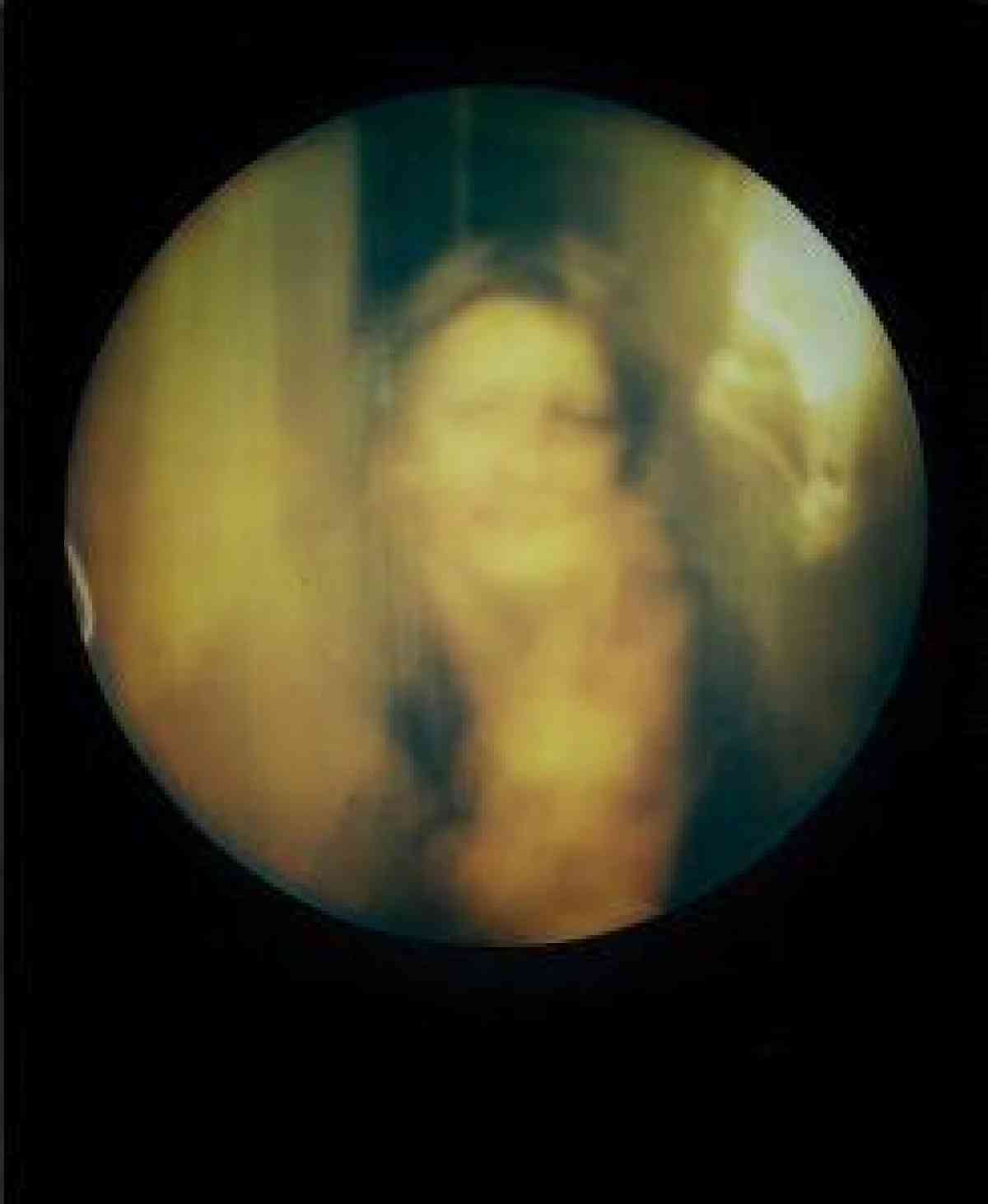 After a childhood in pre-revolutionary Iran, I returned to the region as an adult and felt like I re-discovered a home I’d forgotten I’d lost. I ended up dividing my time between the Netherlands and the rest of the world.

I worked as an aid worker in Grozny, Chechnya, and in Taliban-ruled Kabul, as a diplomat in Tehran for the Dutch Foreign Service during 911 and its aftermath, and as an analyst and adviser in Afghanistan; first as a political adviser to the EU Special Representative in Kabul and independent analyst advising the Netherlands Embassy on their work in Uruzgan, then in 2009 I co-founded the Afghanistan Analysts Network (AAN) in Kabul, where for many years I was co-director and senior analyst.

I rejoined AAN in 2021, after the tumultuous Taliban takeover.

In the meantime, I wrote a novel. I started the book while still working in Afghanistan and finished it after I left. Like the rest of my work, it grapples with aid, intervention and conflict, and what to do when what you’re trying isn’t working (but leaving will also make things worse). It is also about friendship and daily life and the stories that get left out of the reports. The book is finished and looking for a home.

I've also recently returned to poetry and other forms of writing and my work is starting to appear in print and online journals across the world. See this page for a list of where you can read my work.

You can download a brief bio here, reach me here if we need to talk, and sign up here for my newsletter if you want to follow along (at some point it will come out).